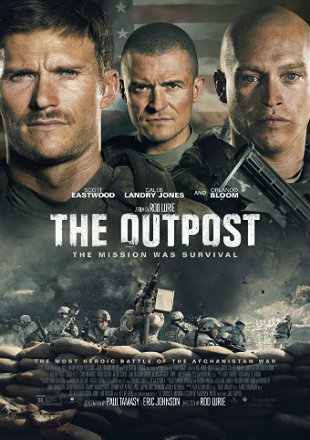 Film Story: A small unit of U.S. soldiers, alone at the remote Combat Outpost Keating, located deep in the valley of three mountains in Afghanistan, battles an overwhelming force of Taliban fighters in a coordinated attack. The Battle of Kamdesh became the bloodiest American engagement of the Afghanistan War in 2009, and Bravo Troop 3-61 CAV became one of the most decorated units of the 19-year conflict. 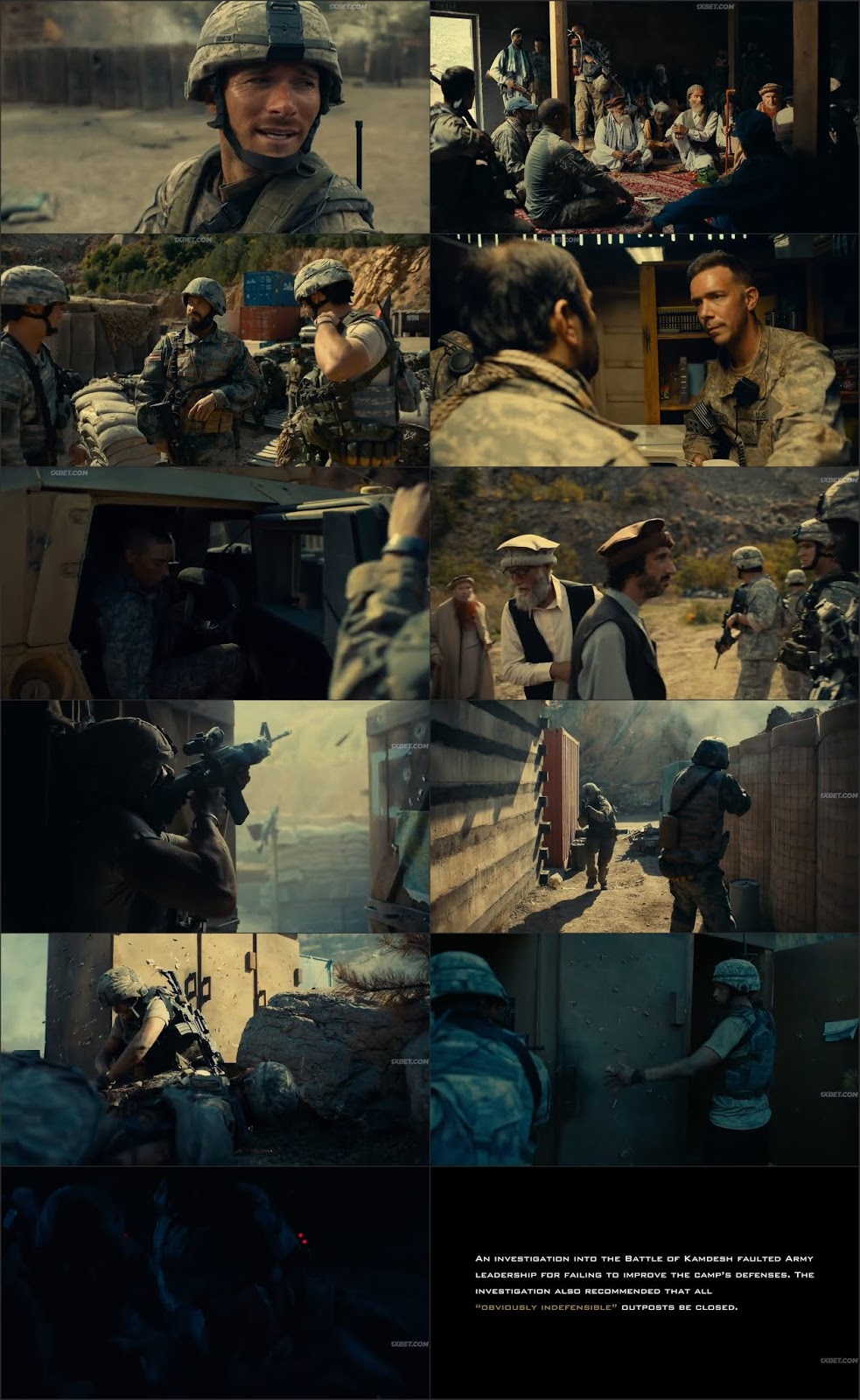 You can be the first one to leave a comment.